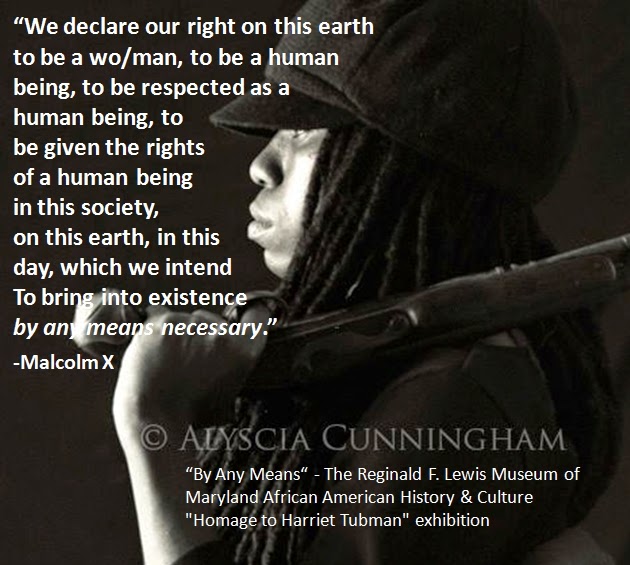 "By Any Means" by Alyscia Cunningham is included in the "Homage to Harriet Tubman" exhibition, as apart of permanent collection at The Reginald F. Lewis Museum of Maryland African American History & Culture also known as the Black History Museum in Baltimore MD.

Homage to Harriet features a range of media, including photography, paintings, sculpture, and video. Artist Tina Martin Wyatt, a descendant of Tubman, celebrates Tubman’s legacy in her mixed media work. Photographer David Allen Harris honors his ancestor, Frank Wanzer, who was an Underground Railroad conductor and contemporary of Tubman. Also on view are works by Bruce McNeil, Alyscia Cunningham Photography, and filmmaker Pierre Bennu, among more than 15 other artists who explore Tubman’s historical, cultural and spiritual impact. 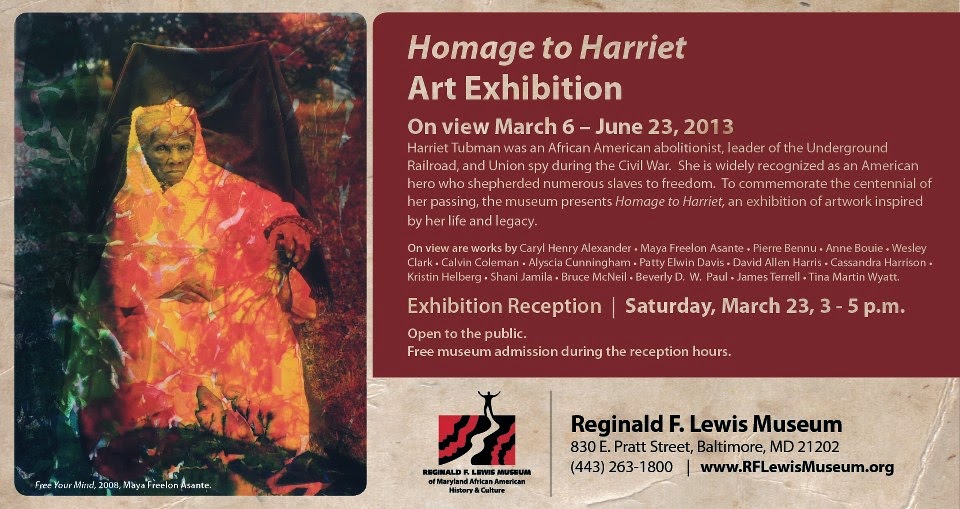 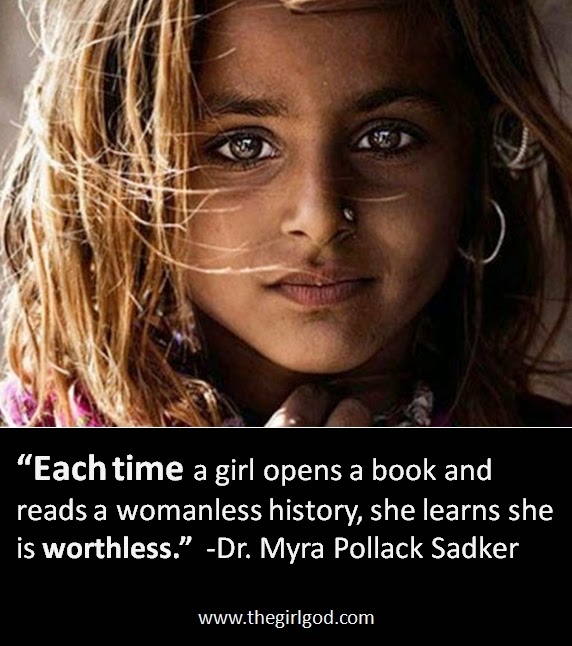 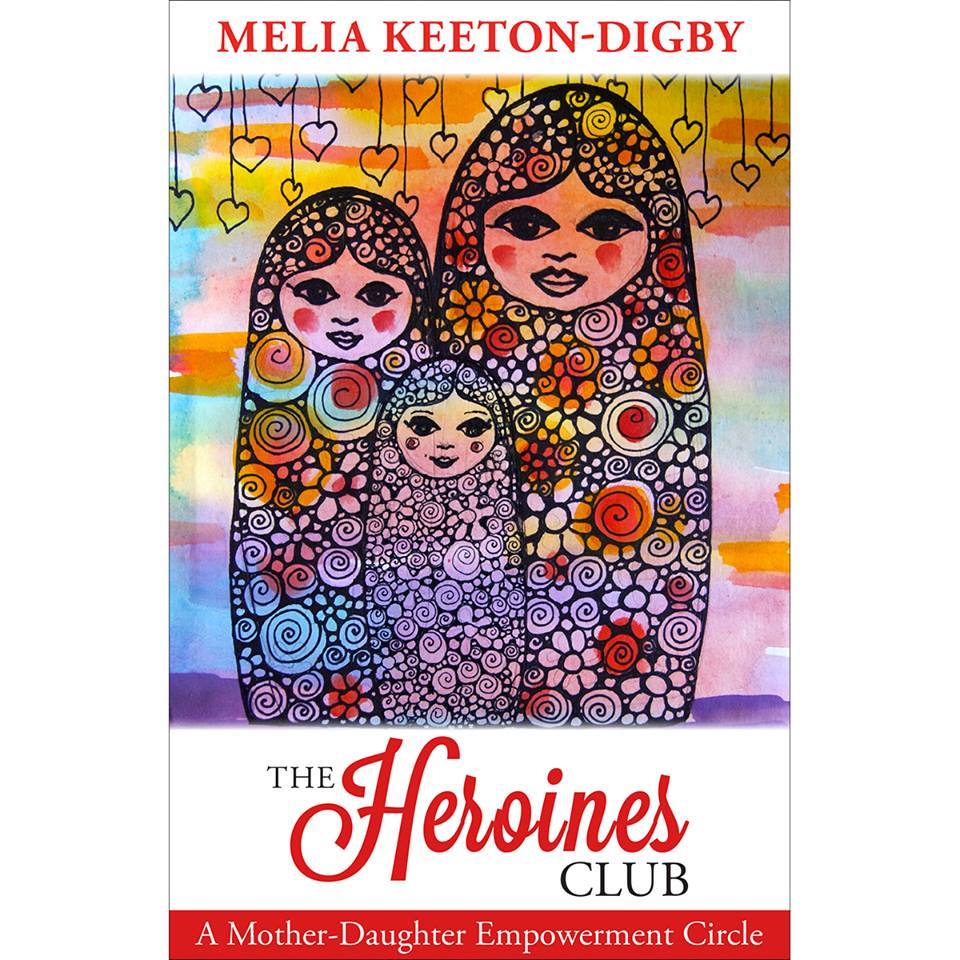 How to do a HERstory project 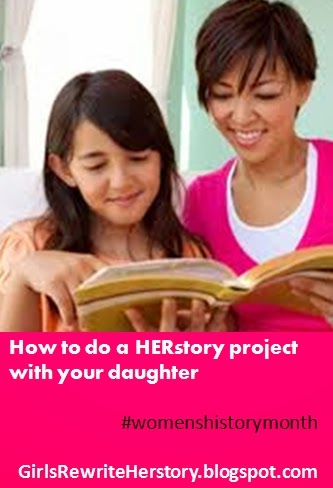 “Men develop ideas and systems of explanation by absorbing past knowledge and critiquing and superseding it. Women, ignorant of their own history [do] not know what women before them had thought and taught. So generation after generation, they [struggle] for insights others had already had before them, [resulting in] the constant inventing of the wheel.” – Gerda Lerner

How YOU can help! 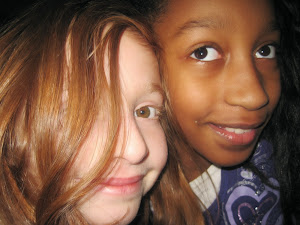 We need all the help we can get! All voices are welcome, from all backgrounds, ages and parts of the world.

We are specifically interested in women that are not as well known in current school HIStory curriculum. 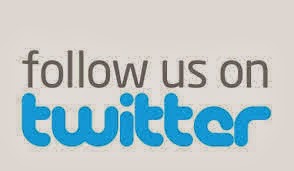 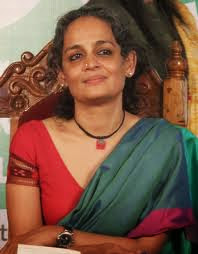 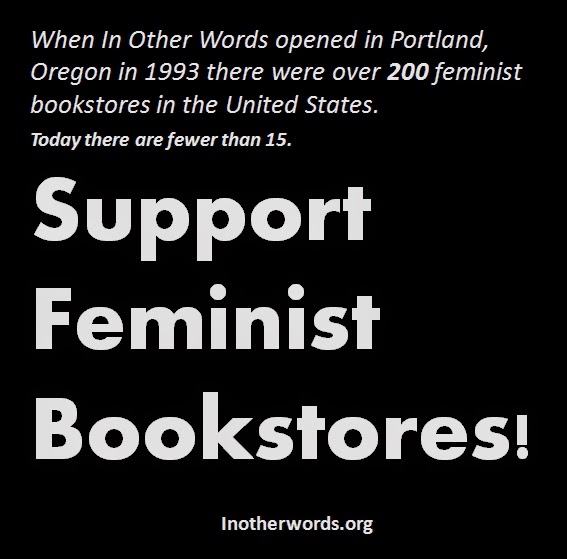 "The first time I read a book by a Latina author was in college. The wind in my chest stood up. It had been 18 long years of text books filled with everything but me. For the first time my body knew a world that could hold it. See, the quickest way to silence a mouth is to treat it as if none had come before." - Denice Froham